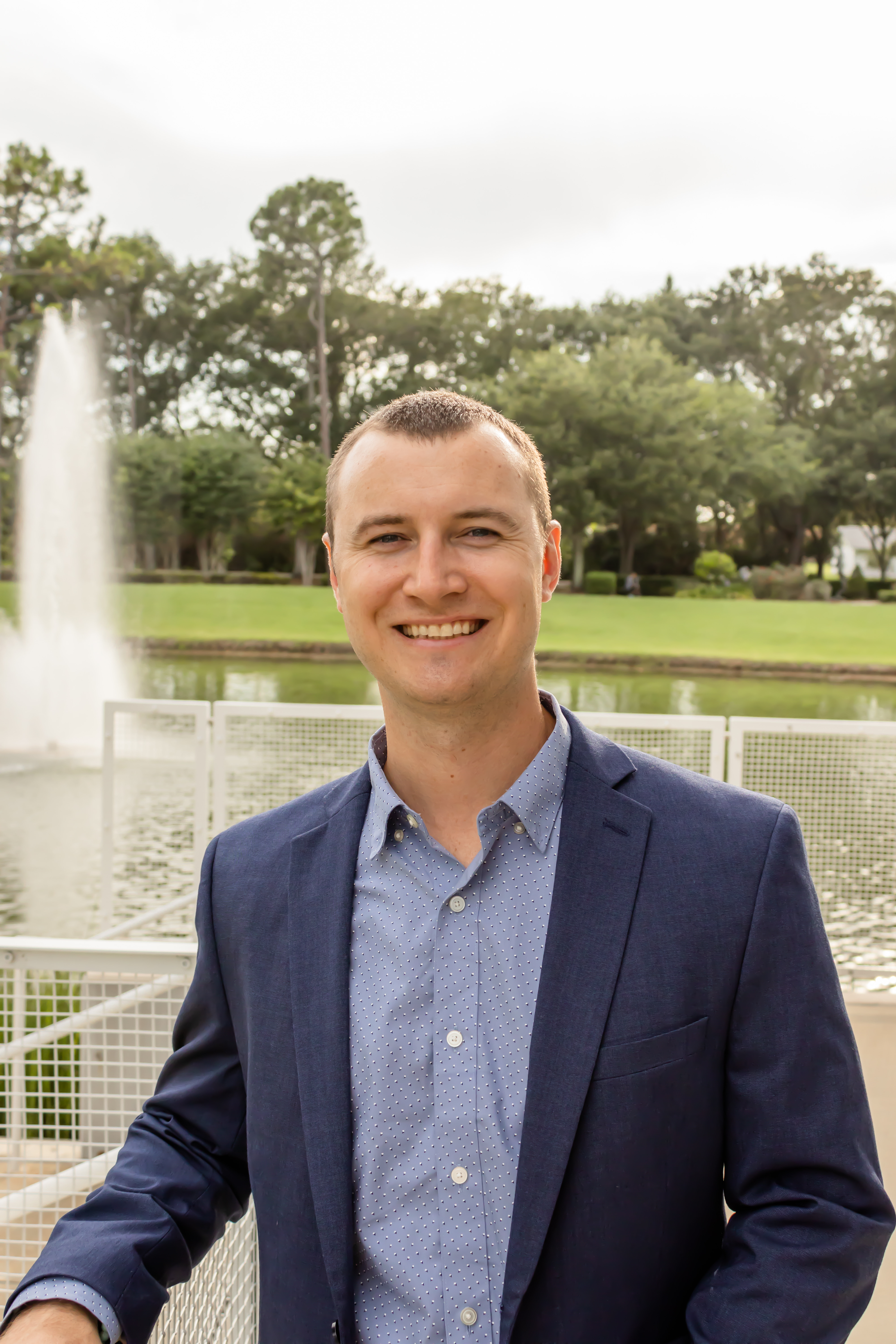 As a high school student I grew an interest in the human body and how it functioned. I had a highly demanding anatomy class my senior year of high school that made me want to study some sort of health science in college.

As a student at Coastal Carolina University I began to research chiropractic after a presentation from a chiropractic college. Just a few weeks after I began to grow interest I sustained an injury in a baseball game, this is why I like to say that chiropractic found me. I was a catcher on the club baseball team here at Coastal Carolina, and after a collision during a play at home plate I was having horrible neck and back pain that would not go away. I could not sit still for 5 minutes without having to get up and stretch out. While back in my hometown, just south of Pittsburgh, PA, I went to the local chiropractor and after a few adjustments I felt like a new person. From that moment on I knew this profession was my calling and I wanted to help as many people as I could.

There are so many people that can avoid drugs and surgery if they only knew what chiropractic is and all of the benefits. I am passionate about the care for the extremities in addition to the spine, however it is most important the clear the spine before moving on to the extremities as the body works from inside out. I have obtained a diplomate to become a Certified Chiropractic Extremities Practitioner (CCEP). I am also certified by the Titleist Performance Institute (TPI) to understand and treat golf injuries. One of my goals for this profession is to help chiropractic be the driving force behind putting an end to the opioid crisis. The mainstream media never mentions chiropractic in the same breath as the opioid
crisis, but I know it is the only way.  I also enjoy exercising, golfing, cycling, yoga weekly wing nights, and traveling. I am an avid sports fan and support the Pittsburgh Pirates, Penn St. Nittany Lions, and Syracuse Orange.

Find us on the map

We look forward to hearing from you